home » training base » our staff team

Becky Wood has been Headteacher of Wingate Community Nursery School since 2014, but has been at Wingate from 1998 working as Assistant Headteacher, alongside Paddy Beels, previous Headteacher.

For many years now, Becky has created films and training packages based around young children’s learning  aimed at supporting colleagues in exploring early years teaching and learning. She has also been commissioned by Local Authorities to create films of early years practice – including Durham. She made the ‘Oh 2 be two’ film, which has been sold nationally and internationally and more recently created the film ‘Pedagogies of Care’, in 2019, which celebrates the baby project in County Durham.

Becky is passionate about documenting children’s learning and has produced several packages that are available to buy.

Paddy Beels was the head teacher of Wingate Community Nursery School from 1989 until 2014, when she decided to retire. Paddy is a very experienced early years educator, trainer and consultant who believes strongly in the role of parents and the community in the education of young children.

Pat has been part of the Wingate family for many years, firstly as Caretaker, then more recently as the coordinator of training events and facilities. She is the one who responds to requests and makes contact with people about visits to us. 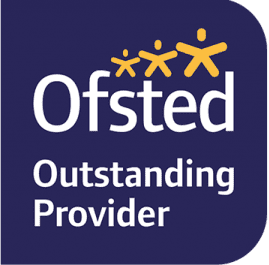 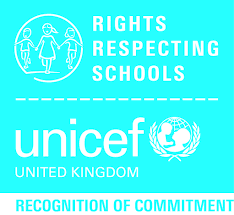 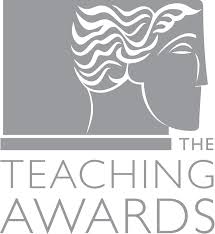 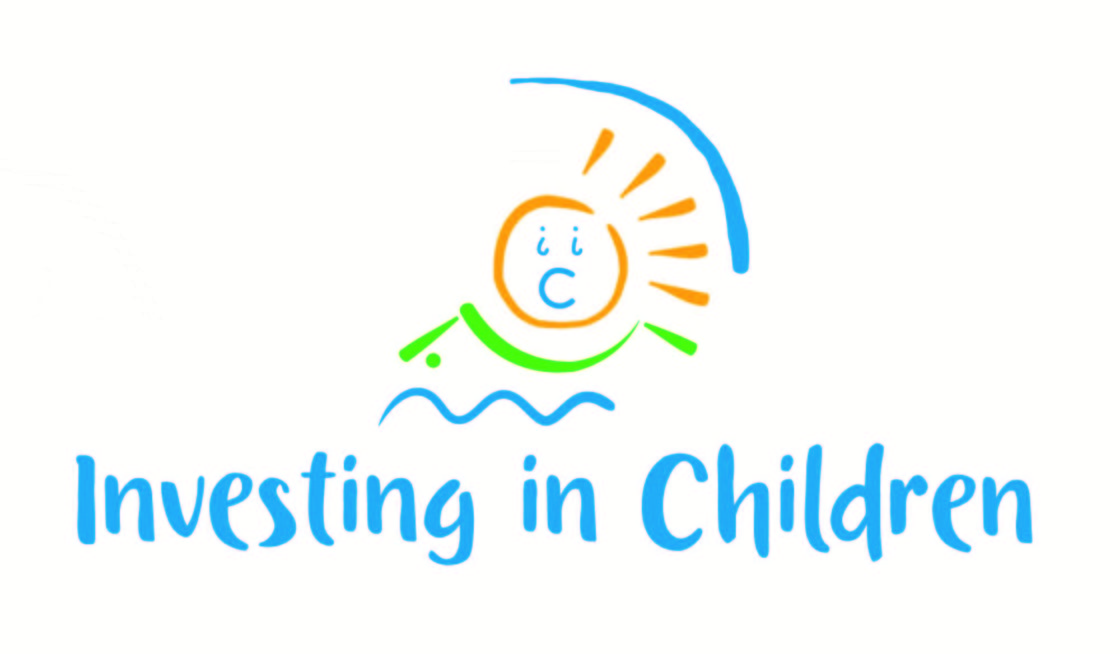